Hi all you wonderful readers – I’m blessed to be living in Cairns in the Sunshine state of Queensland and we have only had 3 days of lockdown due to Covid-19 this year, faring much better than crowded cities like Sydney and Melbourne coping with the Delta strain.

In fact, except for the QR code requirement at venues, life has not changed much in Cairns since Covid-19 struck. My best wishes go out to all of you who have had your lives curtailed by many restrictions. A big hug to all of you who have been doing it tough. I only hope that during this time, you’ve been able to use it creatively to try out new things and to catch up on things you didn’t have time to do before. Maybe you even have more time to read books. Anyway, there is light at the end of the tunnel, so all the best.

Below are 2 photos taken by Norman of the Cairns Esplanade at night. Maybe we should be called a City of Lights. 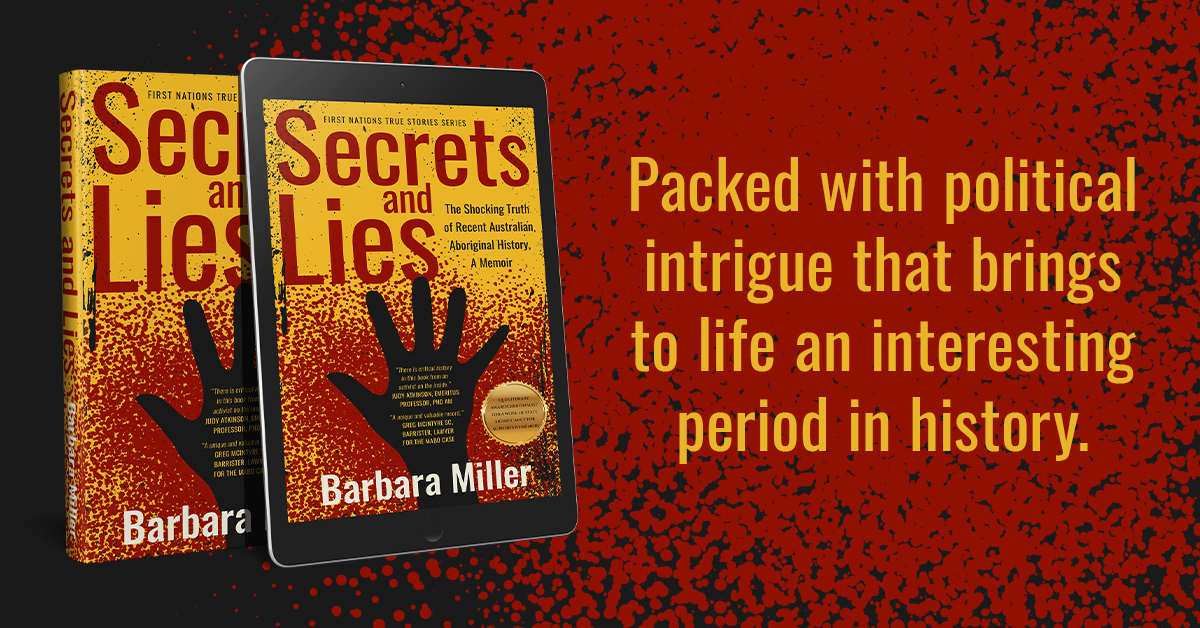 During NAIDOC Week (National Aborigines and Islanders Week), I was interviewed about my new book Secrets and Lies

by Trevour Timms of Bummera Bippera Indigenous radio in Cairns
for National Indigenous Radio.
Here is the short but lively interview:

FREE EBOOK – White Woman Black Heart from 14-18 Sept on amazon – https://www.amazon.com/dp/B07CCMV6CP
Oppressed Aborigines forced off their land at gunpoint. Over a decade later, one passionate young woman would take up their fight. Melbourne, 1970’s. Twenty-three-year-old university student Barbara Miller always stood her ground, even when it made her an outcast in her own family. So when she became a radical Christian advocate for social change, she didn’t think twice about joining the movement for Aboriginal justice. Boldly relocating to tropical Cape York and linking up with a Black activist and mentor on the frontline, she plunged into a life-changing battle despite the State’s threat of legal prosecution.

14-18 Sept the following ebooks will be reduced to 99c on amazon.
The Dying Days of Segregation in Australia – https://www.amazon.com/dp/B07GF864Q6
Did the deep north of Australia experience racism, discrimination, and segregation? Yes. But it was different from the deep south of the USA. A system similar to South African apartheid existed on Aboriginal reserves like Yarrabah in Queensland till as recently as 1984.

White Australia Has A Black History
https://www.amazon.com/dp/064847223X
Some say he was Australia’s Martin Luther King. William Cooper saw his Aboriginal people dying around him and decided black lives matter. Starvation and discrimination took their toll. He became passionate that they should have a voice in Australia’s federal parliament.

Shattered Lives Broken Dreams –
https://www.amazon.com/dp/B084Q4SSTX
The Nazis shatter glass and shatter the lives of European Jews at Kristallnacht, the start of the Holocaust. An Australian Aboriginal, William Cooper, leads the campaign for civil rights for his people who are dying of poverty and mistreatment around him. 1938; two worlds, far apart. Cut to the core after Kristallnacht, can he do anything to stop it?

There were certainly plenty of good books to choose from. The Happiest Man on Earth by Eddie Jaku is not new but it is certainly acclaimed. It is the WINNER OF THE ABIA BIOGRAPHY OF THE YEAR 2021.

Life can be beautiful if you make it beautiful. It is up to you. Eddie Jaku always considered himself a German first, a Jew second. He was proud of his country. But all of that changed in November 1938, when he was beaten, arrested, and taken to a concentration camp.

Over the next seven years, Eddie faced unimaginable horrors every day, first in Buchenwald, then in Auschwitz, then on a Nazi death march. He lost family, friends, his country. Because he survived, Eddie made the vow to smile every day. He pays tribute to those who were lost by telling his story, sharing his wisdom, and living his best possible life. He now believes he is the ‘happiest man on earth’.

Published as Eddie turns 100, this is a powerful, heartbreaking, and ultimately hopeful memoir of how happiness can be found even in the darkest of times. 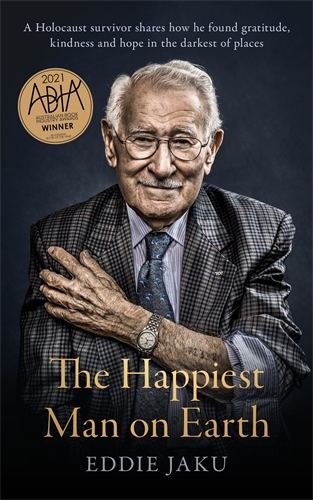 Authors depend on reviews so I help other authors out with reviews when I can so I have decided to feature a few occasionally in case you’re interested. They are usually inexpensive and quick to read as ebooks on amazon.

Instead of the reviews this month, I have included an exciting opportunity for you with a feature called – BOOKS YOU MIGHT LIKE.
They are from other non fiction authors. Check it out now – https://storyoriginapp.com/to/RWP8CwX 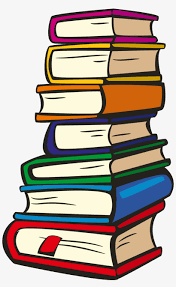 Question- What is your favourite book and why in a few words? Or a book that impacted you as a child? Let me know:

One of the books that impacted me in childhood was Uncle Tom’s Cabin by Harriet Beecher Stowe, an 1852 anti-slavery novel that had great impact in the US.