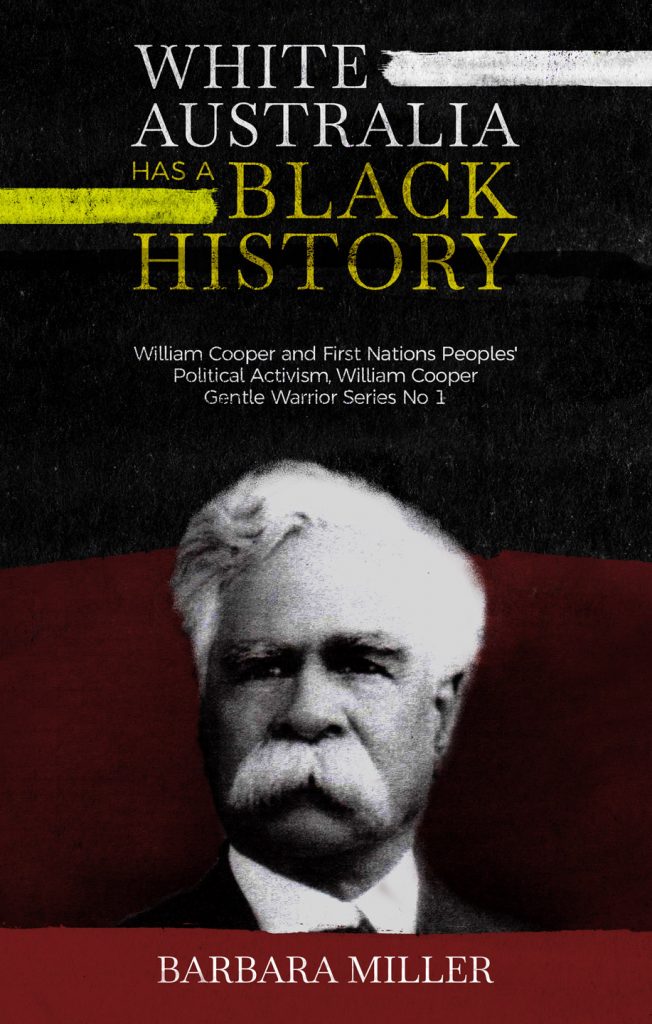 Barbara Miller’s new book ‘White Australia Has A Black History: William Cooper And First Nations Peoples’ Political Activism (William Cooper Gentle Warrior Book 1)‘ is out now and available for Kindle or as a Paperback on Amazon! 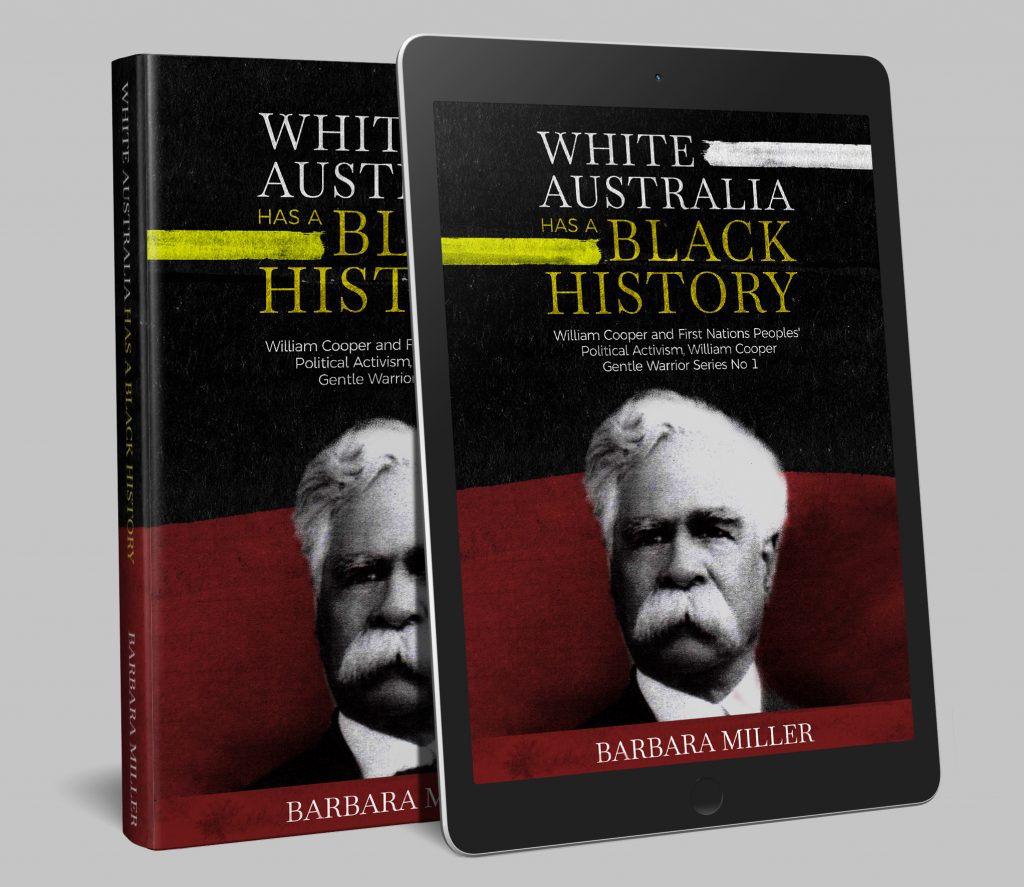 How much do you really know about William Cooper? He was a leader in political activism for basic human rights who stood up for Australian Aborigines. He also led Aborigines in a protest march to the German…