On 5 August 14, the Australian Governor-General had a private audience with Her Majesty the Queen at Balmoral, England and handed her the replica of William Cooper’s 1930s petition. She was able to receive it as it was not a live petition but a historical document. Prime Minister Tony Abbott was supportive of the handover. Uncle Boydie had presented it to Sir Peter Cosgrove in Canberra in May this year. Cooper had tried to have it forwarded to the Queen’s grandfather King George V in the 1930’s. For Uncle Boydie it was mission accomplished to fulfill his grandfather’s unfinished business.  The Governor-General, accompanied by Lady Cosgrove, was invested as a Knight in the Order of Australia by Her Majesty the Queen at the same meeting. 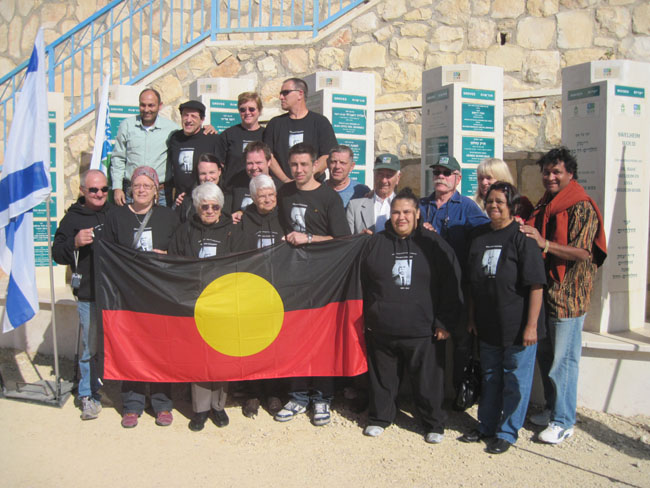 The great granddaughter of William Cooper, Cheryl Russell visited us (Norman and Barbara Miller) in Cairns recently. Here is a photo of Cheryl (front row, left side with headscarf). The photo of the Cooper family with the Millers was taken at Yatir Forest in Israel in Dec 2010 beside a plaque dedicated to William Cooper. We were in Israel for the honouring of William Cooper by having an Academic Chair of Resistance to the Holocaust named after him at Yad Vashem. 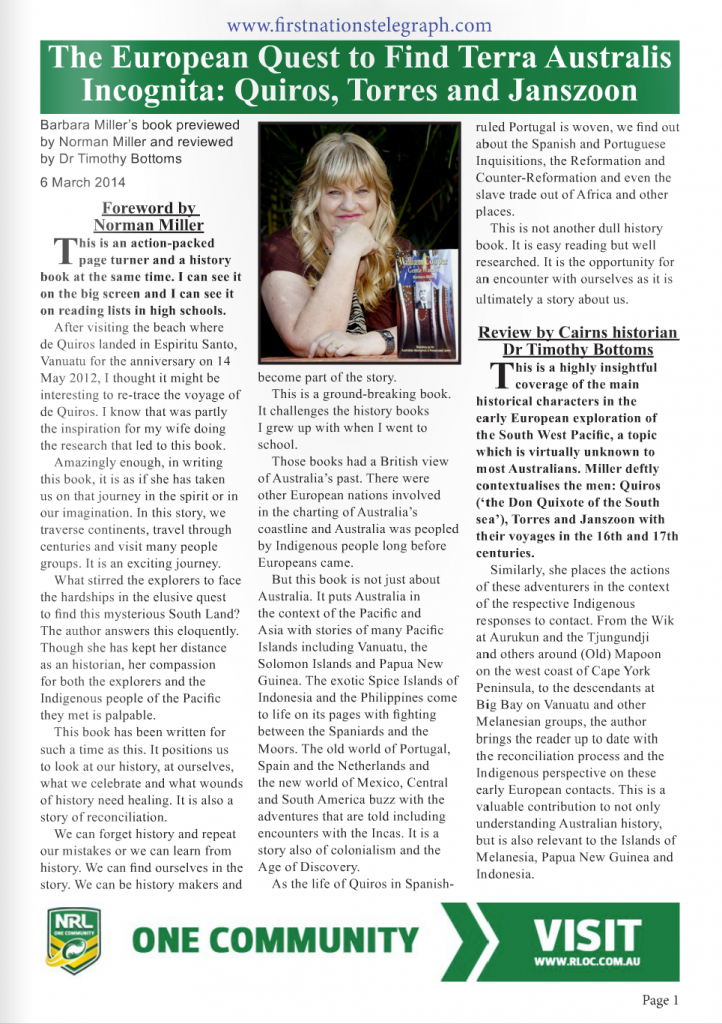 The following review can be found on the ANU website.